Docker – Ready for Prime time or not?

Docker – Ready for Prime time or not?

Docker – ready for prime time or not? It’s a question that has been asked (and answered) hundreds if not thousands of times already. So – rather than repeat that long and somewhat tired conversation I want to focus on one piece of the debate – Security.

There’s three issues that I see with Docker and Security

There is plenty of advice out there on how to implement Docker security effectively – this article from Amir Jerbi co-founder and CTO of Aqua Security, is a good basis.

In my discussions with customers about Docker it’s clear that, at the Enterprise level, they are just not comfortable yet in adopting Docker. Typical responses include ‘Maybe next year,’ ‘let’s wait and see’, ‘who else is using Docker across their infrastructure?’ All good points with limited answers. Look at the list of Docker customers at docker.com. Are these all in production? Let’s hope so.

When customers ask me about Docker security I always tell them ‘Be careful, move forward in a considered way and you might just end up where you expect to be. If you let it get out of control you will spend a lot of time and money getting Docker under control.’ Full disclosure – we offer Docker/Containerization as a service from Alauda. We do this because Containerization as a service is intrinsically more secure running on AWS or Azure than letting Docker loose in your Datacenter.

What do you think? Is Docker ready for Prime time?

If you have additional questions, get in touch with us! 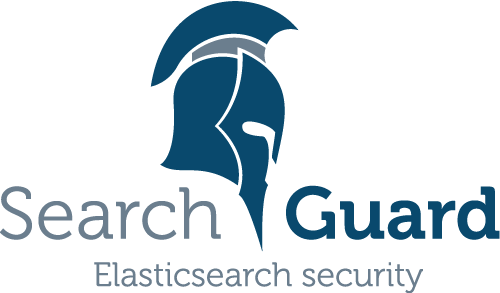 If you need Enterprise Features, we offer a very flexible licensing model and support.
Tailored to your needs if none of our packages fit.

Get A Quote
Learn more